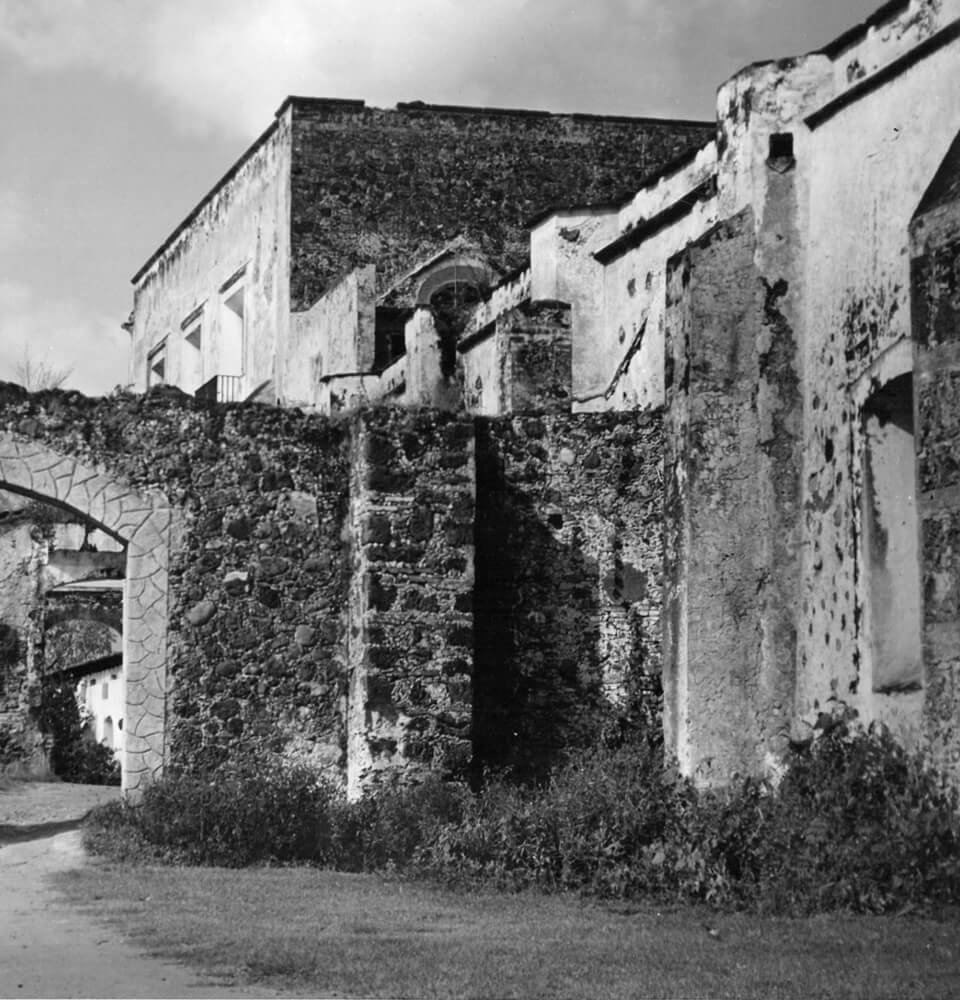 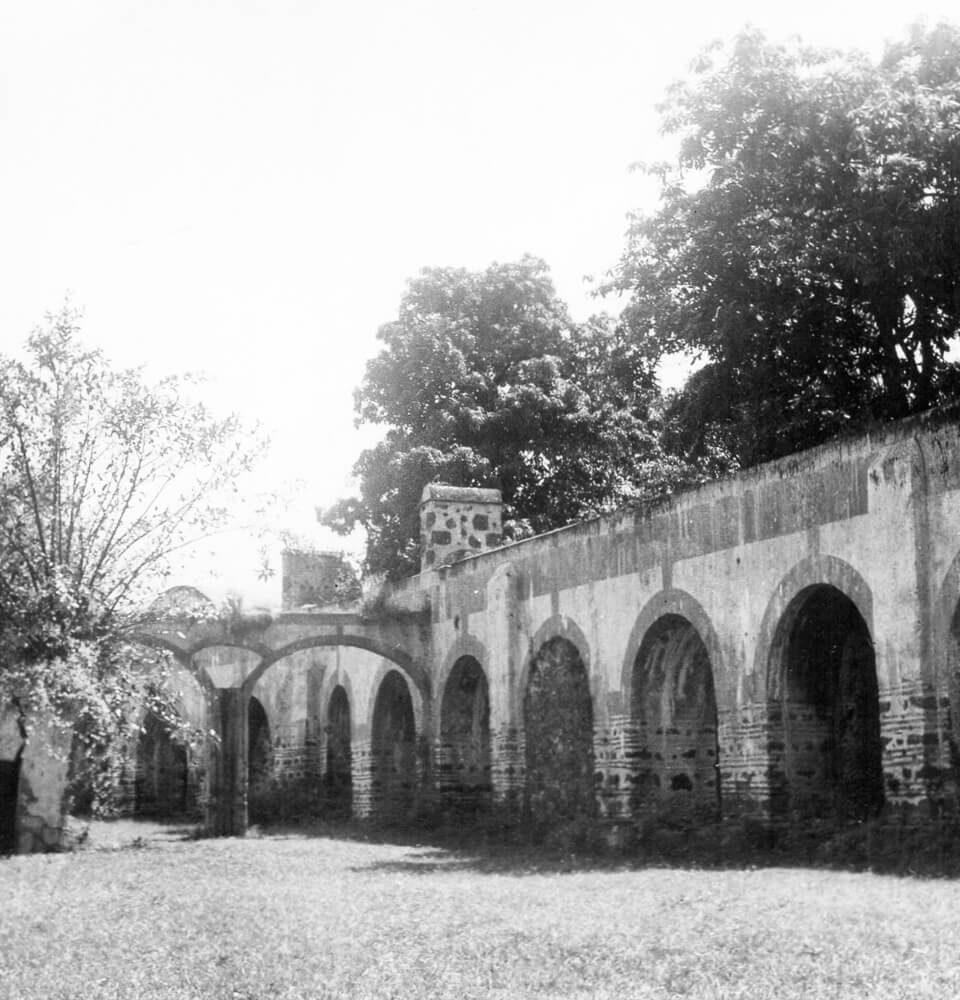 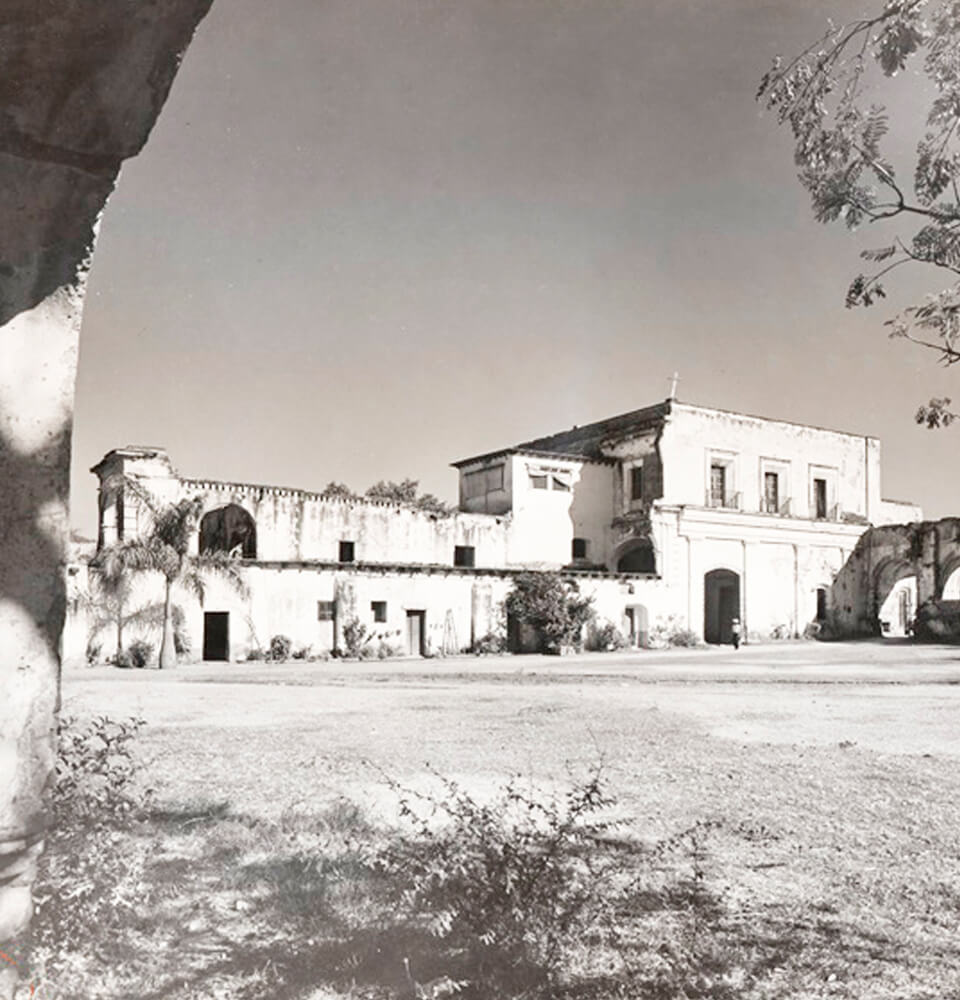 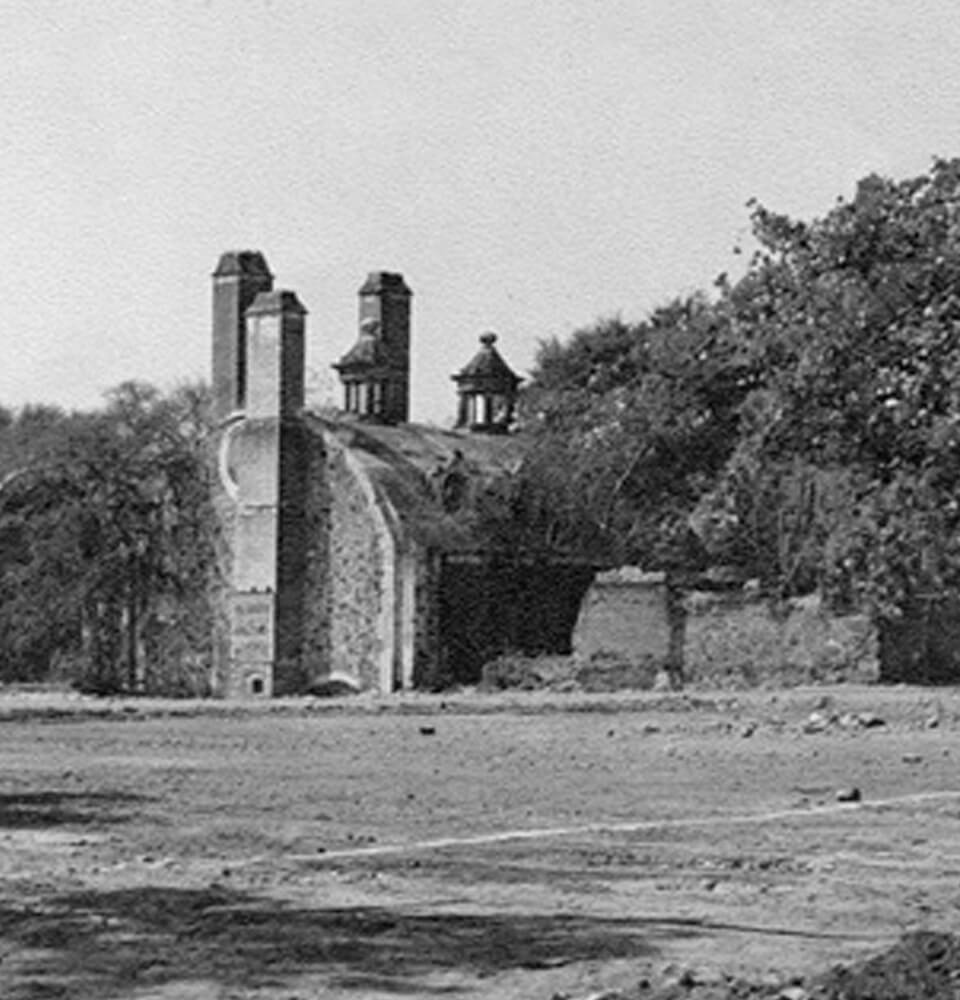 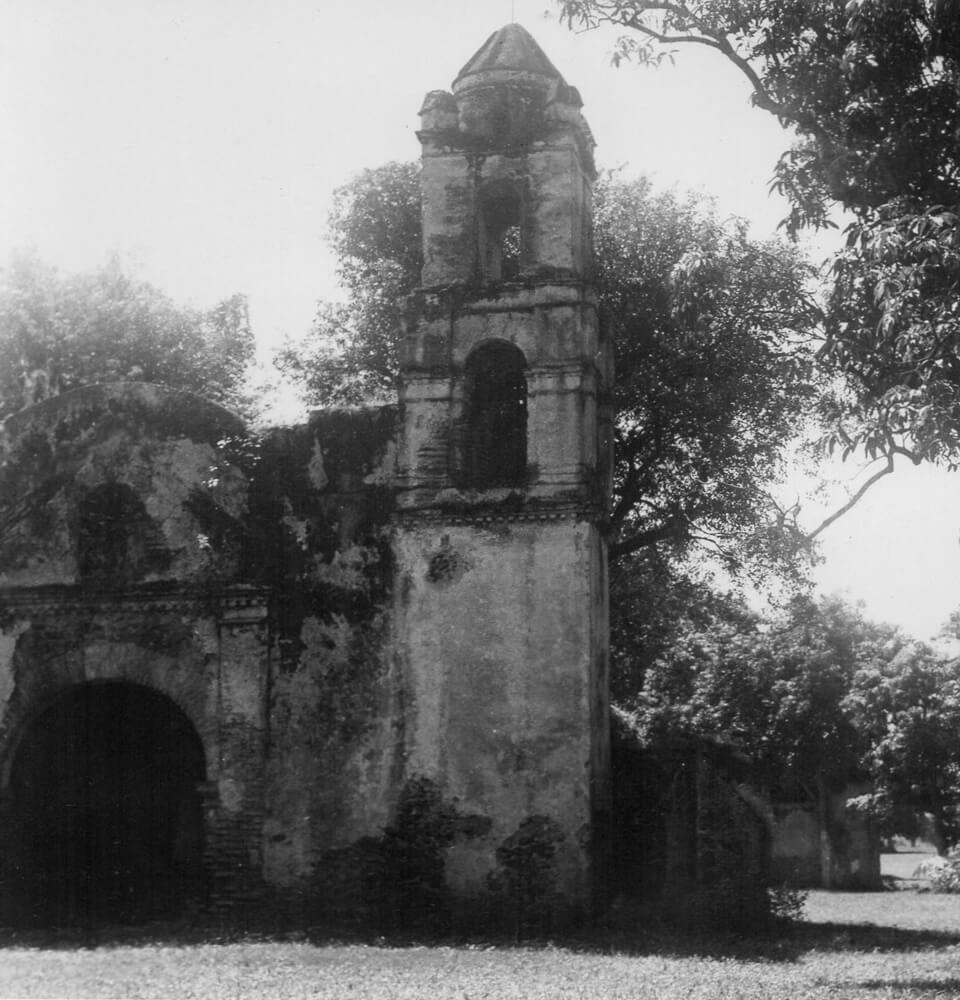 Cocoyoc, that in Nahuatl means place of coyotes, was part of the extensive territory given to Hernan Cortes after the Conquest of Mexico in 1521.

The Hacienda Cocoyoc belonged to several owners and during the XVIIIth century it was one of the twelve most important sugar cane mills in the country.

In the early XIXth century its importance grew with the building of a aqueduct to carry water from nearby sources for irrigation, which is still functional.

With the Mexican Revolution, just like many haciendas in the country, it was pillaged, so that a large portion of the construction was left destroyed and the lands were given away.

In 1957, Don Paulino Rivera Torres bought the Hacienda Cocoyoc and realized his dream of turning it into a hacienda hotel. It still maintains its imposing structure and a cozy spirit that make it an oasis for resting and an excellent option for families, work groups, corporations and social, sporting and cultural events.